It’s been a long time since I went to Canada in 2006. It was my first experience to live in foreign country, and travel as well. I have made a lot of foreign friends until now, and have seen international love and international marriage many times. Especially, I have seen many couples of Japanese female and foreign boyfriend or Japanese wife and foreign husband. Sometimes, I had some chances to talk about their couple life or marriage life. Unfortunately, I know some cases that they end up to divorce.
The article in Japanese is here / 日本語版での記事はこちら

According to the data from Ministry of Health, Labor and Welfare in Japan, the divorce percentage of international marriage in Japan is 70%. 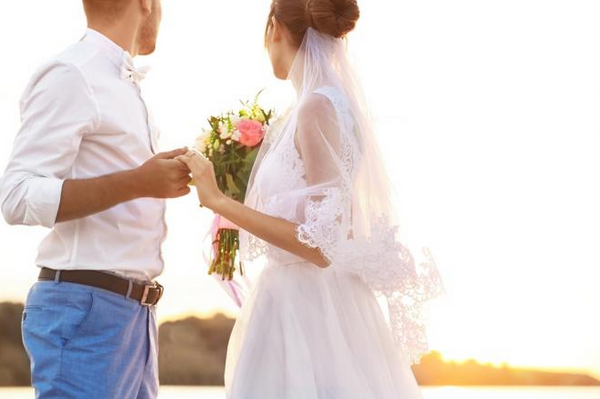 In Japan, the divorce percentage of international marriage is very high. And I sometimes think

I, myself, like to live in foreign countries, and actually, I live in foreign country, so there is more chance to get married with a person from another country than Japan people who basically live in Japan. If I get married with someone, I really don’t want to divorce, and also, I would feel sorry to my children. So I thought that it is better to consider about the difference between ” International Love” and ” International Marriage” to avoid any trouble about international marriage.

“Love” is basically the issue between individuals. It is not only the case for “international love” So even you have different background or culture from your boyfriend or girlfriend and have some problems, you basically can solve them as individual problems between your boyfriend or girlfriend. The seriousness for marriage is different between Asian culture and Western culture. I feel that the seriousness for marriage in Asia is more serious than the one in Western culture. I think that if you get married with someone easily, the chance to divorce might increase. It depends on the people though.

How to avoid these problems

You need to get married after you understand boyfriend or girlfriend’s family, language, culture and society.

⇒ Without saying, it is essential to enjoy the daily life of your husband/wife’s country.

Live in the third country

This case might be the best to keep good marriage life. The reason is that you don’t need to think about husband/wife’s family, culture, relatives, etc too much. There is more chance you can solve some problems between husband and wife as individual problems. If you miss family, you can go back to your country sometimes, and can see your family. In third country, you are both foreigners, so you can make effort together. However, if you or husband/wife don’t have permanent visa or nationality in the third country, it would be a problem because you can not get any support from the government.

I just feel that some western people are handsome even they get old. Some young females might fall in love to the guy even though the guy has a wife and children. If it happens, what is the next action for the guy. “Reject or Accept?”  By the way, this happened to some of my friends.

I have some friends whose parents had an international marriage, and end up to divorce. They had a hard time when they were children. I don’t want anyone to make it happens… So this is the main reason I wrote this blog.

I feel that the world is getting smaller and smaller, and everyone in the world can make friends with.

Japan and The Other Countries 日本と海外の違い