Why do they always just focus on bad aspects of China? Have they ever been to China recently? Do they know good aspects China? etc….

So, now I write the article as I mention the title.

Have they ever been to China? 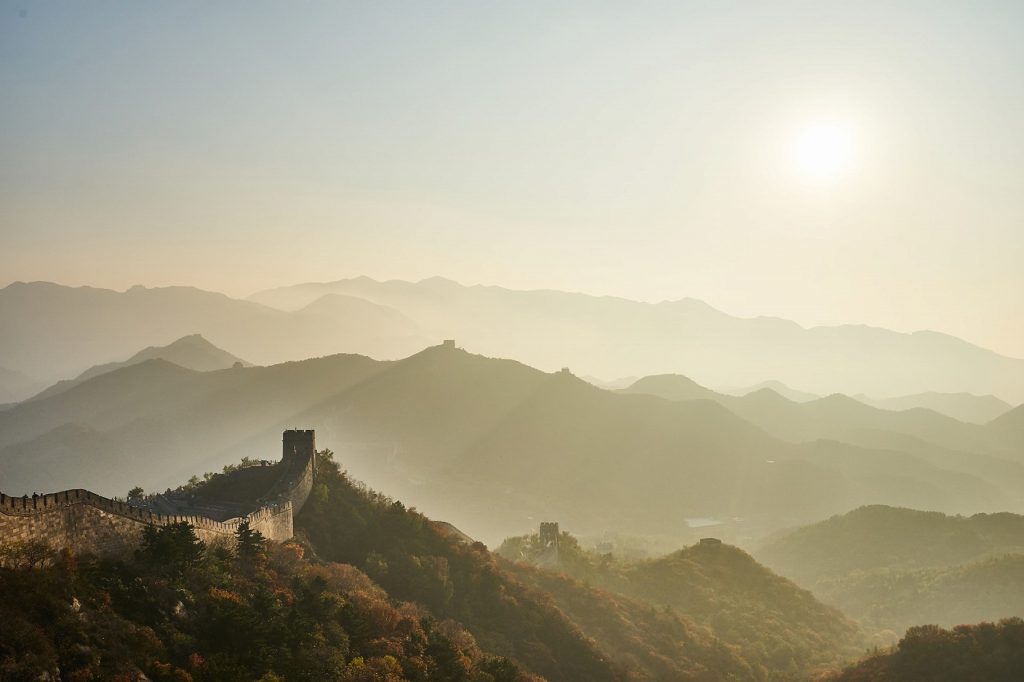 People who have bad image for China seem to have two tendencies.

1 : Never been to China recently

2：Went to China long time ago and had bad experiences and the image remains.

My friends who don’t like China have never been to China. It is same as you say

I have never had Hamburger, but the taste of Hamburger must be disgusting

The words don’t have any strong power of persuasion. People who always only complain about China ever been to China?

Even if people went to China long time ago, and bad image for China, and keep complaining about China, it is same as you say

The Hamburger I had long time ago was so disgusting, and it still must be disgusting.

Shanghai is completely changed, now, it is really good. I really enjoyed the travel.

It seems that his image for China completely changed.

In Japan, many researchers like to write about China and the books usually describe “Chinese threat theory” or ” Chinese conspiracy theory”. I think that some of them know about the good aspects of China, but they don’t write about it. The reasons could be

1：The books against China could be more money

2：Someone wants to control them

Unfortunately, Many people like to read the articles which complain about China. Less people read articles which mention about the good aspects of China.

People are controlled by medias

A lot of medias basically don’t want to focus on the good aspects of China. Why?

USA is behind it

Most of the countries want to make enemies outside of the their countries to control citizens. I think that is is the common thing in the world.

China is… It is the fault of China… because of China…

Yes, China is a good target to have as an enemy. They want to stay at the position of “NO1” , but China became an existence to frighten the position.

By the way, Japan also has the same history that USA is doing against China. It is 35 years ago. Japanese economy became bigger enough to frighten USA, so USA made a trade war against world, especially for against Japan.

To be honest, one of the reasons I cheer for China is that I want China to avenge us.

Want to make enemies outside of USA

Technically, Japan is one of the states of USA, so situation of Japanese government is really difficult.

It is said a lot of members of Japan Business Federation support China and I was wondering the reason. After I came to China, I got the answer.

Why don”t they shift to other countries?

I am not a business man, but I can tell that it is not easy because

１：China has a lot of population and ground, and they support foreign companies a lot

２：Most of the young Chinese people graduate from university, and there are still a lot of areas that labor costs are so cheap

I am sure that China is still attractive. There might some risks, but if you could cooperate with proper Chinese companies, it is a huge advantage. And also, business always has risks, so if you are afraid of risks, you should not do business by yourself.

USA also wants to have China as an enemy to control citizen. That is why Trump always complains about China. I hope that some smart people already notice it.

Books, articles and news related anti-China could have better sales

１：Those news could have more sales (simply, they want more money)

Unfortunately, Even I write about good aspects of China, it is very hard to have more viewers. However,

Tell the good aspects of China to the world

Don’t you have image “Communism = Evil”?

After World War Ⅱ, the world is divided was by ” Democratic and Communism”. As everyone knows, the representatives were

And now, China gained power as the representative of Communism.

As you know, our mind is controlled by democratic mind and automatically, and don’t you think

By the way, my mind was like this until I made a lot of Chinese friends in Australia, and traveled to China. I had never been to communism country and my mind was controlled by sense of value of Democratic.  But I noticed that

Both Democratic and Communism have good aspects and bad aspects

Do you consider about the population and the size of China? 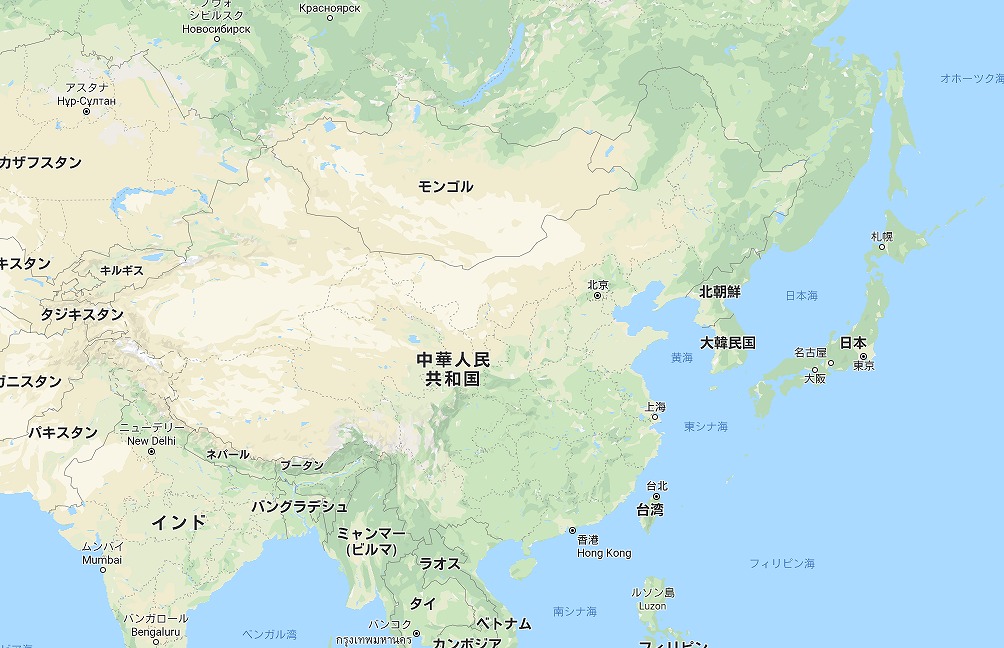 It seems that most of the people who don’t like China don’t think about the population and size of China. Let me tell how big China is 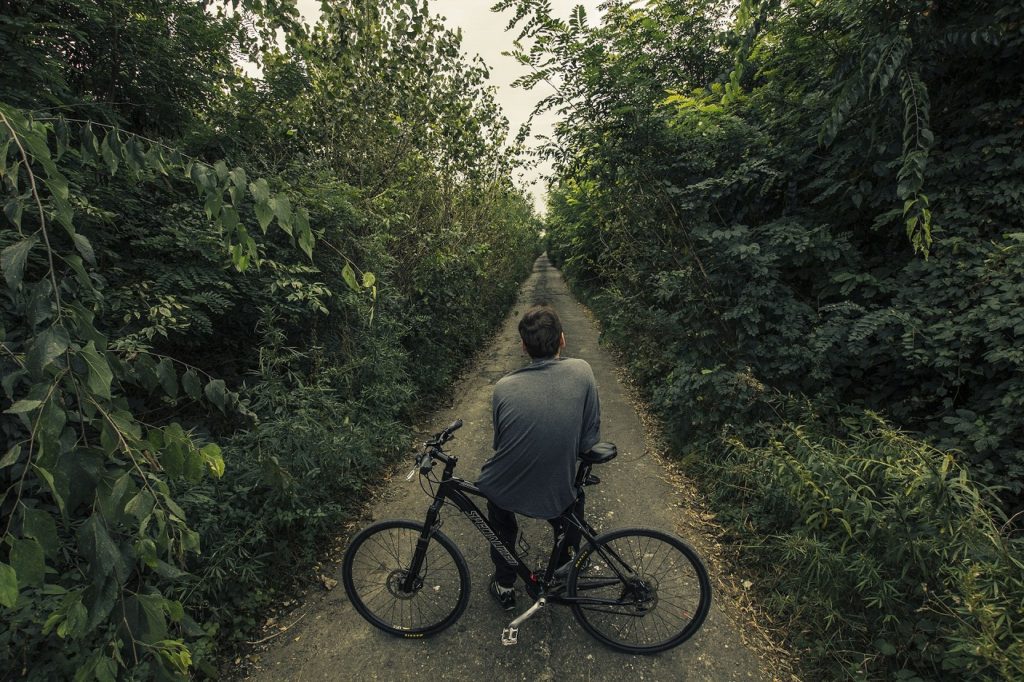 I am wondering that how many anti-China people have ever been related to Chinese people or China?

1：You just focus on the Chinese people that medias broadcast?

2：You just focus on the Chinese travelers whose manners are bad?

3：You just focus on the Chinese staff whose attitudes are bad?

To be honest, I want to say

Technically, you have never related to Chinese people at all.

I heard that when Japanese economy was developing, the manner of Japanese people in foreign countries was really bad. I am sure that the manner of Chinese travelers would be improved someday.

How do you know about young Chinese people?

Does’t you just focus on Taiwan and Hong Kong? 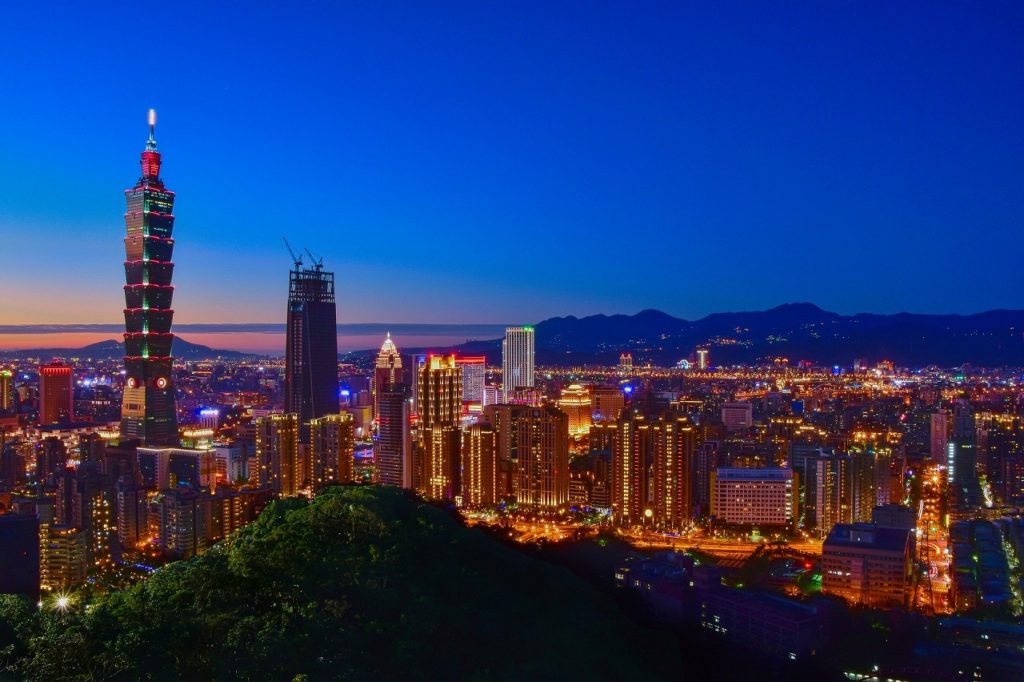 Do you just want to focus on bad aspects of China?

Many people seem to focus on the bad aspects of China, and when they hear the news, they react to the news without thinking.

Even many people who are successful for the business and other things, they just react to the news and complain about China. I am wondering why those kind of people are successful…maybe, they did something bad things and got money and right? Or their brain became like concrete after they become old?

A lot of people focus on the history of China or human right in China, but…Why do they ignore the human right or discrimination of USA?

So many unfair things are happening in other countries as well. Do they ignore them?

USA should be No1?

I think that many people in USA think like

I think that before China has power, there are no options to follow without USA. However, there is another option to follow now. In the future, not only China, more countries would start have more power. I am so interested in that world coming soon.

BFF! How to make a best friend

The Best VPN service that you can use in China

I am sure that many foreigners are annoyed by VPN problems in China, but I am not annoyed by VPN now because of the good VPN service. I will introduce the service here.

Good and Bad things about Tokyo and Sydney

Lockdown guide/Advice according to the experience I had in China

It seems that many countries and areas started to lockdown and many people might have experiences they have never had. In China, we already had similar situation and I thought I might be able to advise something. This is the article about it.
スポンサーリンク
中国の通販タオバオ購入のクソ商品トップ3【購入後に即ゴミ箱行き】
【ウズベキスタンの経済力】金、権力、才能を持つウズベキスタン人