I basically write my blog in Japanese, but I would like to tell how much I love the city “成都 (Chengdu)” for more people, so I decided write about the Chengdu trip in English.
⇒ This article in Japanese here / この記事の日本語版はこちら

In September 2018, I traveled 成都(Chengdu) in 四川省(Sichuan province) in China for a week.

Whenever I travel or study abroad to foreign country,  I always try to get information from other people and internet. And this time also, I got some information from Chinese friends. All of them  said,

Chengdu is famous for…

1 : Spicy food ( I had a lot of spicy food 2 weeks before I went to Chengdu to get used to spicy food).

2 : The origin of pandas ( You can see pandas very close)

3 : Living costs are cheaper comparing to Beijing and Shanghai ( The gap between cheap stuff and expensive stuff was high)

4 : Cashless society ( My Chinese friends told me that it might be inconvenient to use cash in China. Actually, most of the people used Wechat or Alipay to order or buy stuff. )

5 : It is said that Chengdu has a lot of beautiful girls.

( Sweat a lot with spicy food, high humidity, less sunlight through the year, these reasons make the people’s skin beautiful. Not only that, I had an impression for the people in Chengdu that a lot of people there have high motivation for health. I could not see much people who made up, so I could see many people who are naturally beautiful. 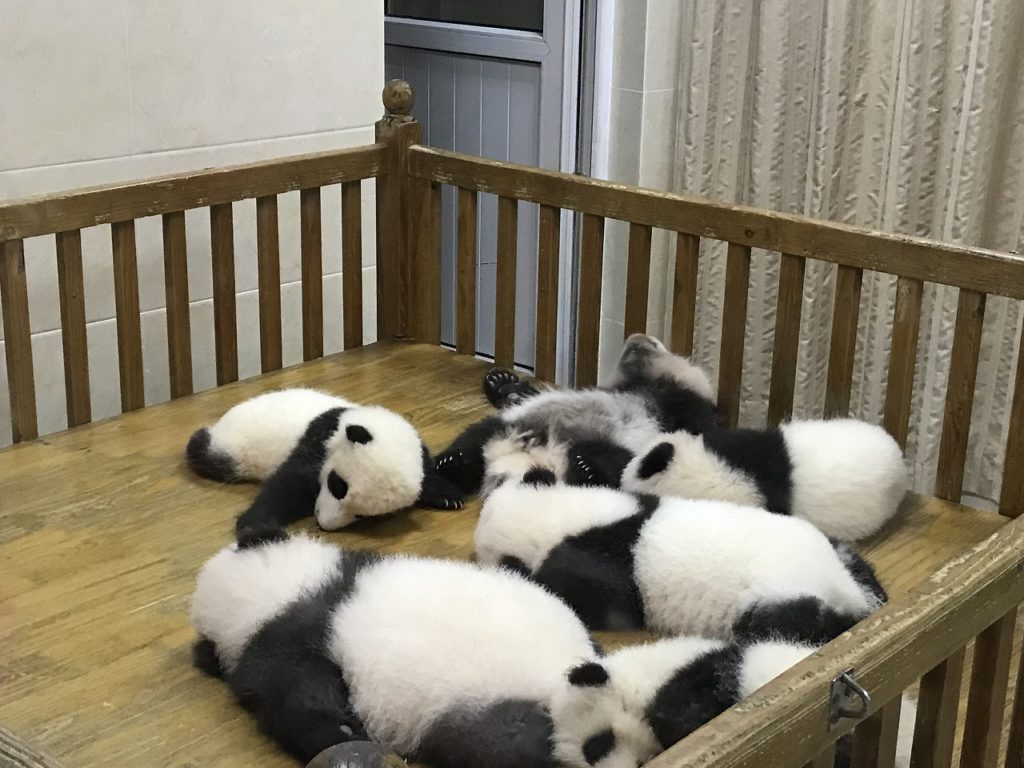 (Pandas in panda base)

One of my Chinese friends told me that ” maybe, you would see a lot of things different from Australia or Japan in good ways or bad ways, but please take them just as difference“.

Japan and International media basically pick up mostly bad things about China, so media makes ” bad image of China”. Sure, those bad aspects are part of the facts, but I always curios that media doesn’t pick up “good aspect of China”.  It is easy to pick up bad news about China because China has more than 10 times bigger population than Japan. I think that it is one of the political techniques to control citizens. If they make enemy outside of the country, it is easy to control citizen. I think that China is a good target for some countries. 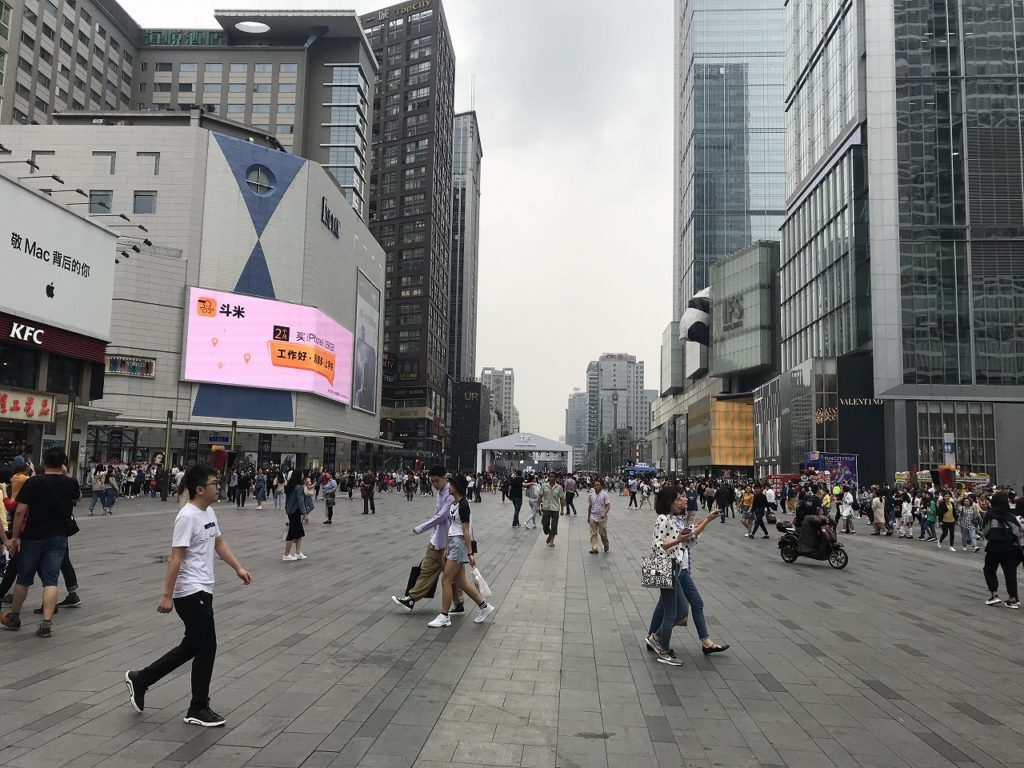 “The main area of Chengdu”

By the way, before I traveled to China, some Japanese people asked me

Food is OK? ( Be careful for stomach problem) 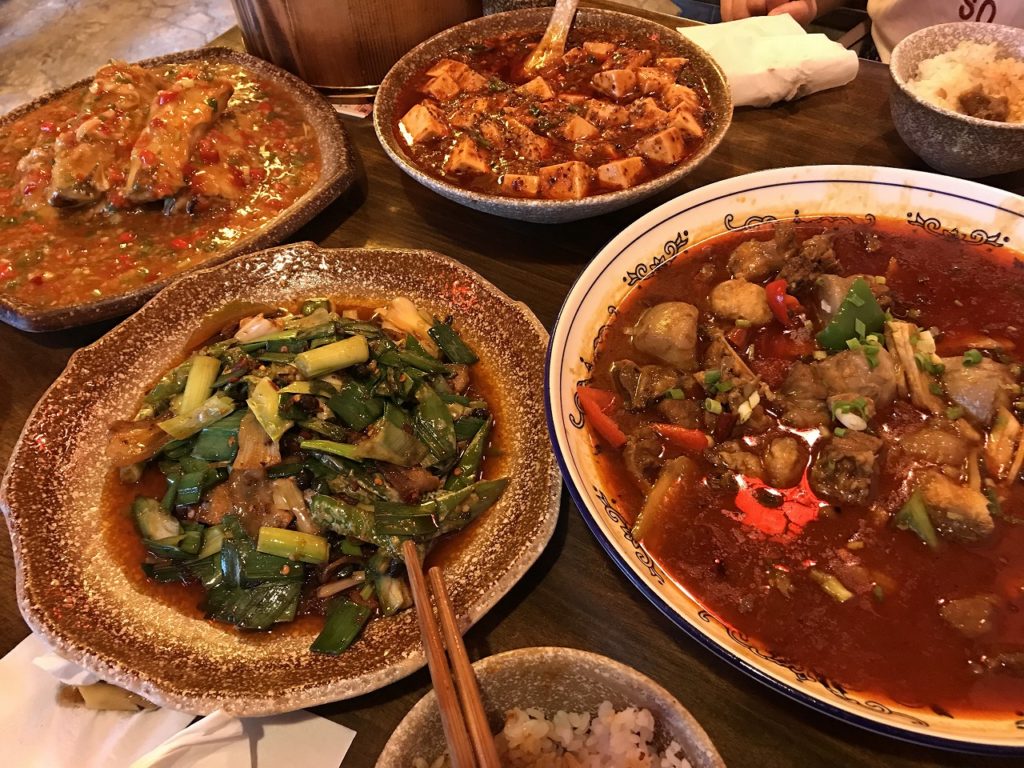 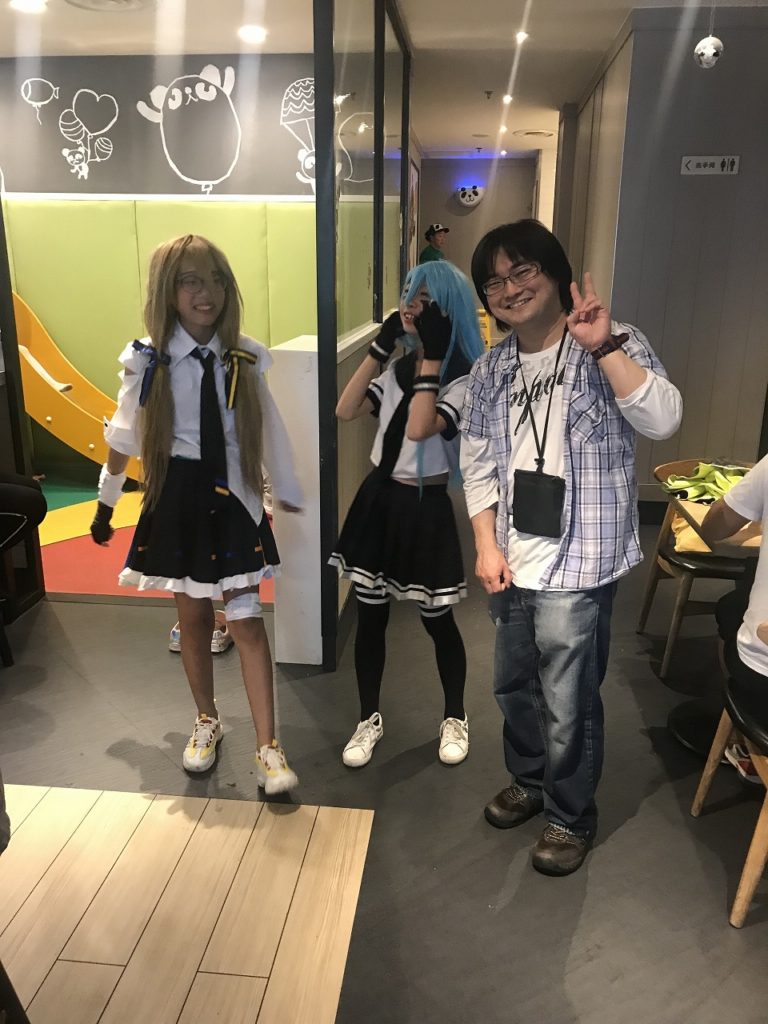 “Accidentally, I found them. According to my Chinese friend, they are jr high school students who like cosplay. Come to think about it, I saw some people who did cosplay once a day. ”

⇒I didn’t feel any danger in China. I really enjoyed the travel in Chengdu♪ Some old people might have negative feeling to Japanese people(so I avoided them), but young Chinese people I met in Chengdu were all kind people.

I started to like Chengdu. The main reasons are 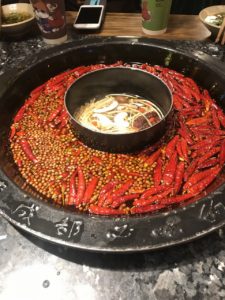 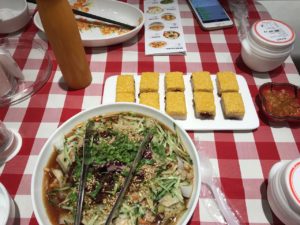 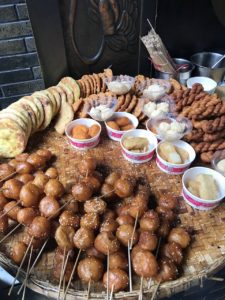 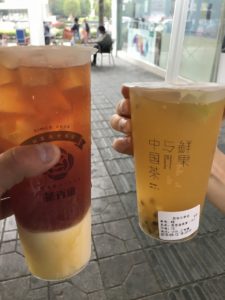 Young people in Chengdu are so kind. 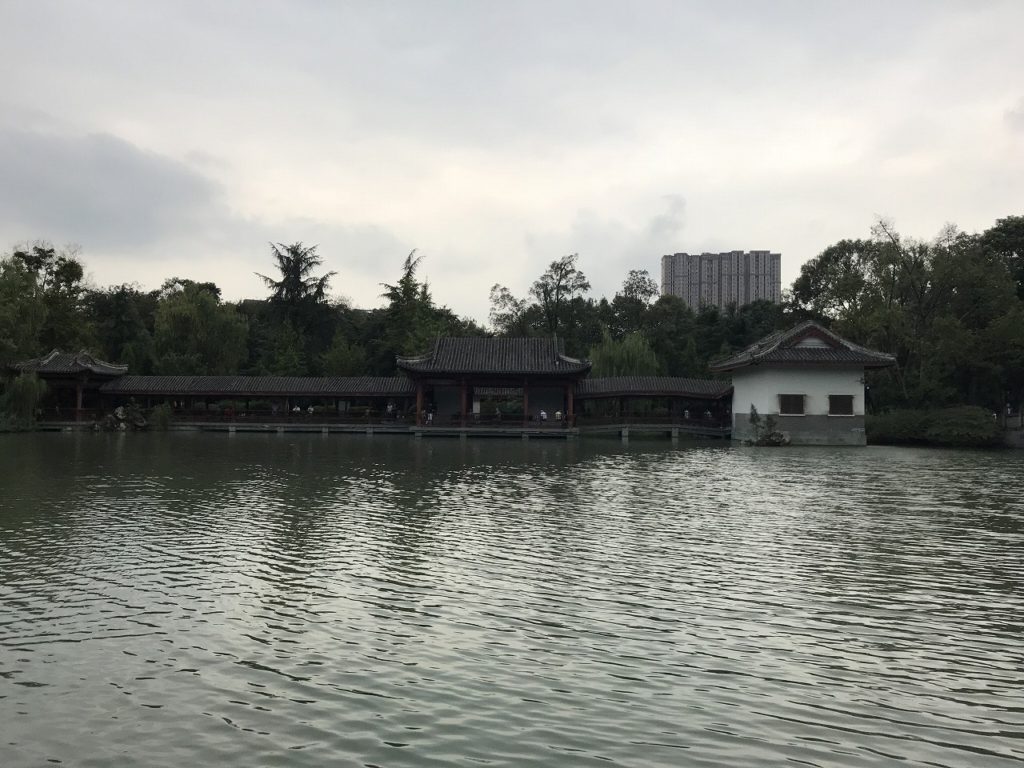 Not only people who study Japanese were so kind to me, but also people I met when got lost my way were so kind to me. All of them couldn’t understand both English and Japanese, but they tried to help me a lot. Even I told them ” I am Japanese”, they were so kind to me. I think that some old people in China might dislike Japanese(my Chinese friend told me it),but young people were so nice.

Sure, not only good things happened. There were some bad aspects as well. But all countries have goodness and badness, or suit for character or not. You need to see those things on your eyes, and experience it, then, it is better to judge because you might be controlled by media or other people’s information.

The COVID-19 is spreading around the world, but what is happening in China now? What is the current situation in China? I will tell you it from China.

The world is struggling with COVID-19 now, but there was a shocking event in Japan on 22nd march.

After coronavirus spreads, the life changed here in China. I will explain from my experience

There are some problems Japan is facing long time. I want to explain about these problems.
スポンサーリンク
【アメリカの人種差別】歴史から何も学ばない白人社会①
【中国四川省成都】 一度行ったら離れられない街「成都」の魅力