All the cultures have different ideas about time, manner, attitude, moral, etc, etc…Sure, Japan also has different culture. I think that Japanese culture has some unique points about time and manner and if you want to work or live in Japan, you have to get used to these things following : 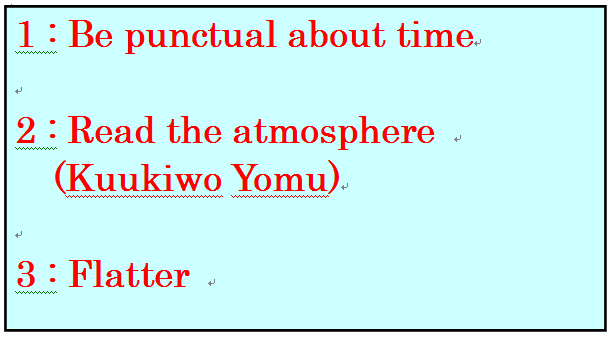 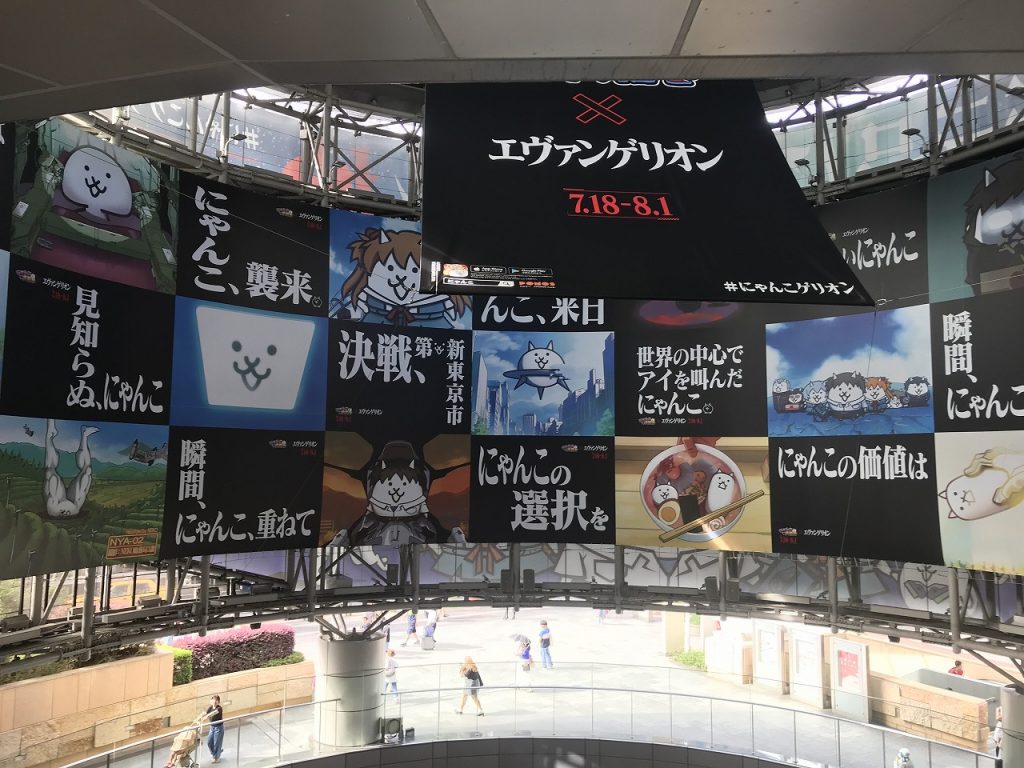 I am sure that some foreigners are struggling with these things when they live in Japan. I want to explain about each of them.

Be punctual about time 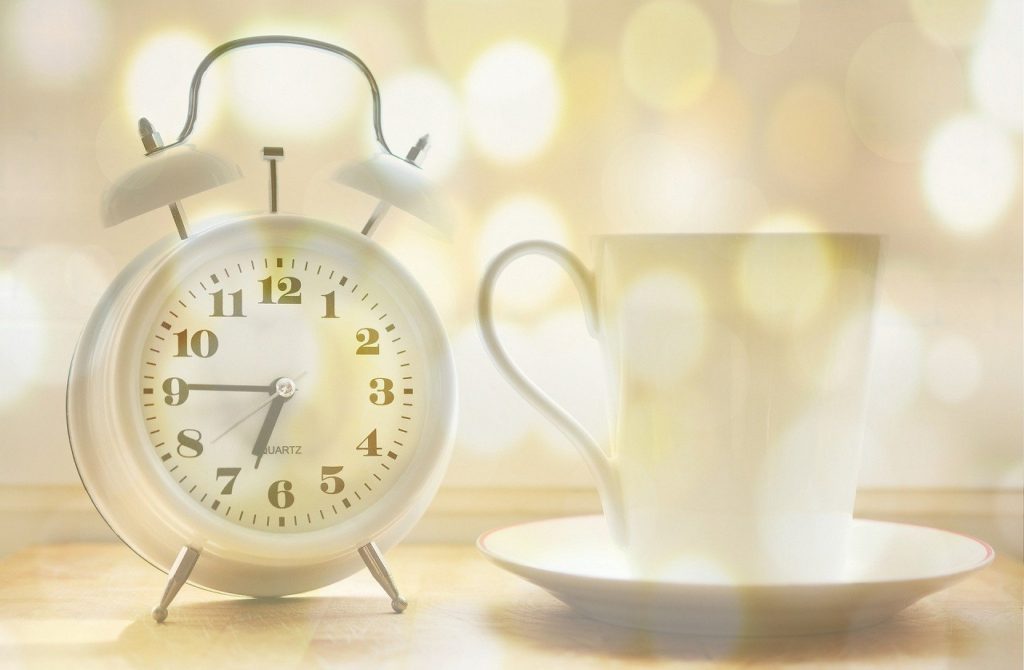 Generally, Japanese people are so punctual about time.

Sometimes, I am not punctual about time though…seppucu切腹

So, it means if the meeting time is 3pm, you need to arrive at the meeting place until 2:50pm. Take a train early, and it is better to arrive earlier than other people. Not only in the business situation, but also it happens in private as well. I heard that in some counties, people start taking a shower at 3pm when the meeting time is at 3pm… 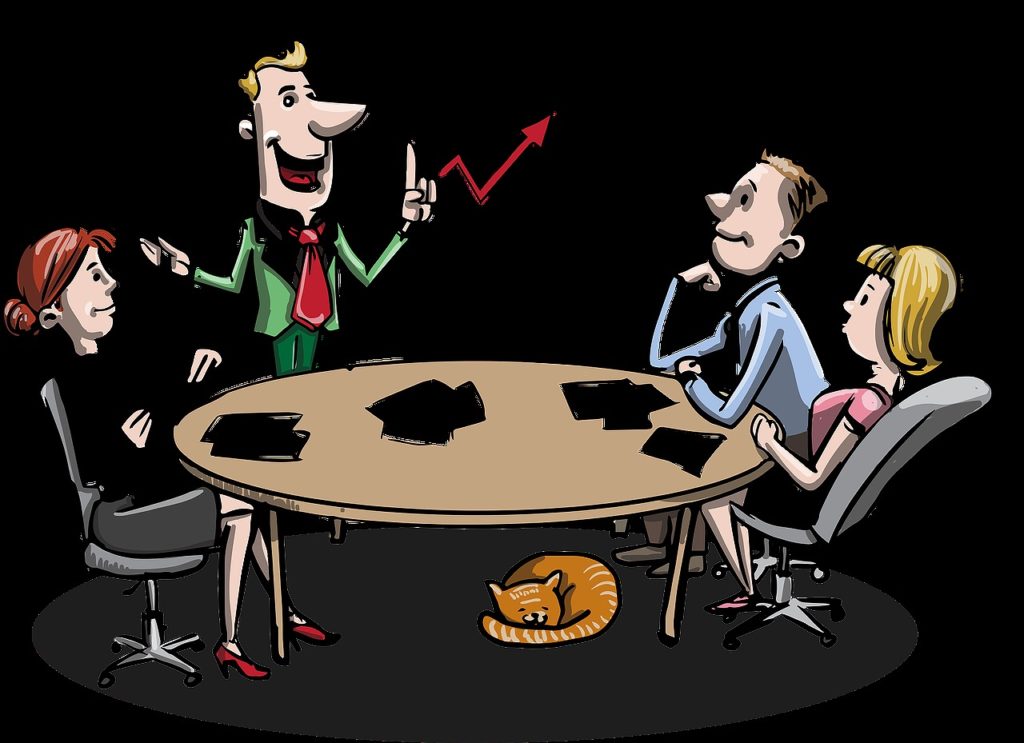 Sometimes, it is very hard to say your opinion

I think that this skill is essential for Japanese people because a lot of Japanese people don’t tell their true opinion, ideas, thinking, etc etc… so in Japan, you need to read other people’s mind. You need to make an action following to the atmosphere. This might be weird thing for the most of the people from other countries, and sometimes, you might feel it is hassle, and you might think ” I don’t understand what Japanese people are thinking”. But sorry, it is a normal thing in Japan.

In Japan, a group is more important than individuals. If you don’t conform to the rest, you’ll get hammered down. Actually, this is one of the reason Japanese people usually don’t tell their opinion. 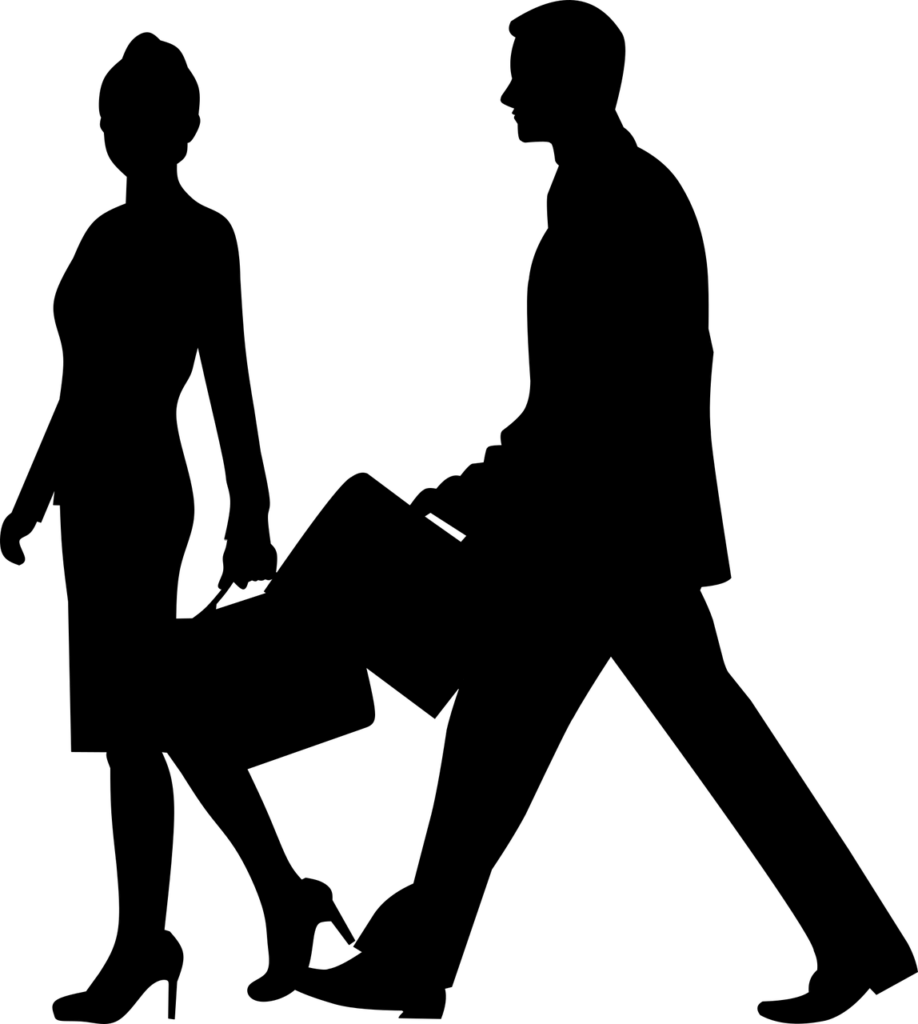 Actually, there are other manners you need to be careful in Japan. For example…

1 : Don’t make chewing noise when you are eating. 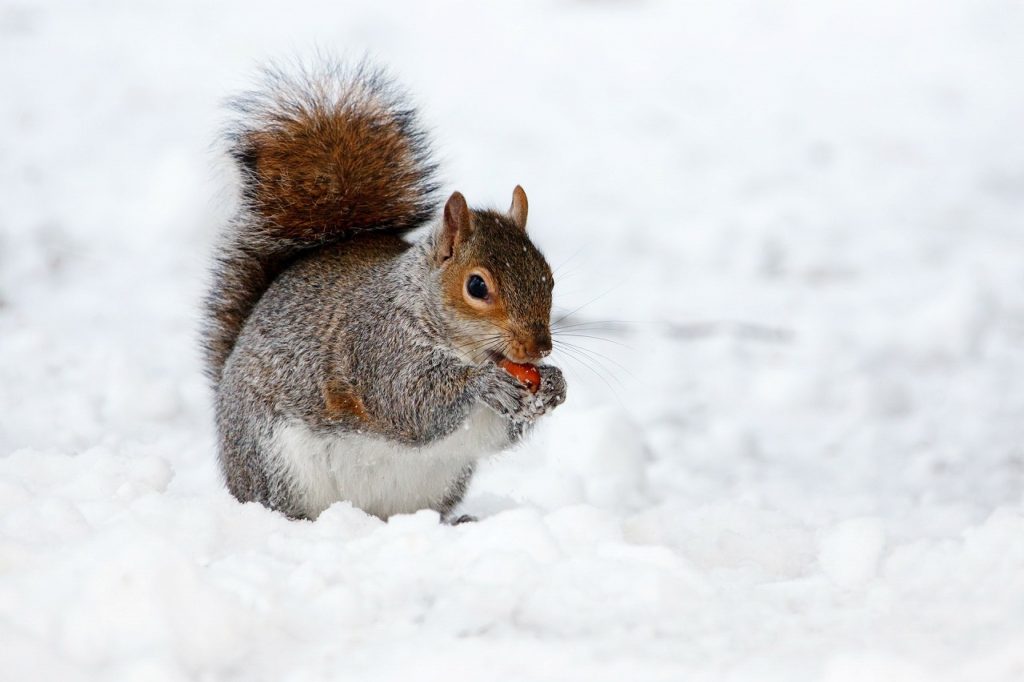 It is not good to talk loudly in public place… Hiji san is not good at talking quiet, so I have to be careful…. 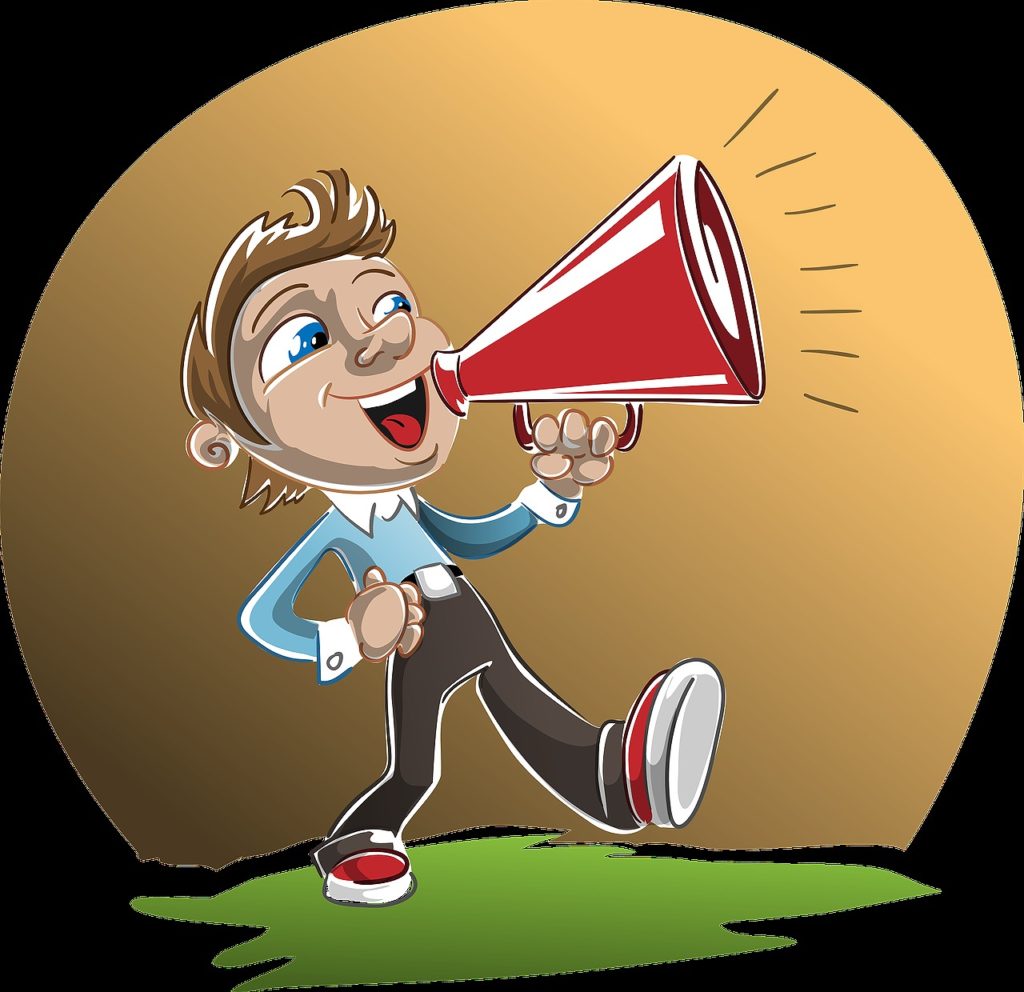 There are more things you have to be careful in Japan. If you want to live in Japan long, it is better to know it.

No to racism! We are living in the same earth①

I used to hold an English events in Sydney and sometime people asked " "Why do you hold this event?" The answer is here.

After coronavirus spreads, the life changed here in China. I will explain from my experience

There are some problems Japan is facing long time. I want to explain about these problems.

Japanese people might get coupons to compensate workers, not cash... Japanese government discuss about it currently. What do you think about it? I thought that it is "April Fool"!
スポンサーリンク
【アンセストリー】DNAテストを受けた結果、驚くべき結末が
【英語学習のコツ】英語が上手くなるためにやるべき11のこと